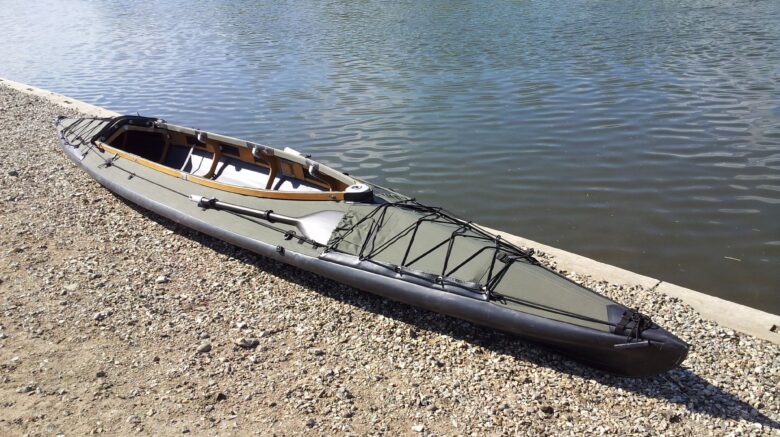 It’s been two weeks since our last update, so what have we been up to? Well, nothing very Mangoky-related unfortunately!

Ben has been back in the UK on tour with his band Buffo’s Wake. By their own description, Buffo’s Wake is a twelve-legged beast, hatched in the murky backwater of Brighton, UK. Armed with accordions, violins and a bucket full of gusto they waltz, tango, mosh and kolo their way through a vast array of influences from Eastern European, Balkan and Russian folk, to punk rock and cabaret.

I, on the other hand, have been staring at a computer screen for 12 hours per day frantically trying to finish the manuscript for my Bradt Travel Guide to Tunisia (1st Edition), which I need to submit by 1 May – when we both plan on hopping on a plane to Madagascar. Well, that and the occasional very long run (prep for an ultramarathon in March). Oh, and taking way too many photos of my cat Moon:

But Ben has now touched down in Tunis and we are having an emergency expedition meeting this evening. On the agenda:

We will try and update y’all further over the weekend. Might even film a video so you can all finally meet Ben!